Yaanai PRV’s family who lives with his two wives and children in ramnad district.. Also, there is a family who is convinced that PRV’s family only caused the death of his brother. The movie narrates many incidents that happen in the two families.. Tamil Movie

Yaanai tamil movie Brash young man tires to prevent his wealthy, large family from being split up by their arch nemesis, who was to avenge his brother’s death, Netflix 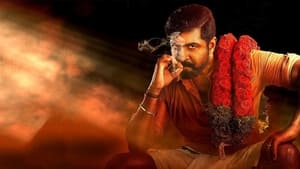